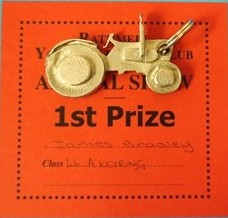 Rathmell Young Farmers Club held its 70th Annual Show on Saturday, despite the heavy rain when judging the sheep there was a fantastic atmosphere with a great turnout and a very high standard of exhibits in all sections with entries well up on last year. Taking supreme champion in the Sheep Section was Matthew Garth with his Continental Cross Bred Ewe and Reserve Champion going to Liam Halliday with his Continental Ram. In the cattle Section which had been judged on farm Champion Dairy Animal went to Anna Booth with her Dairy Heifer and Reserve Champion to Jonathan Booth for his Dairy Heifer 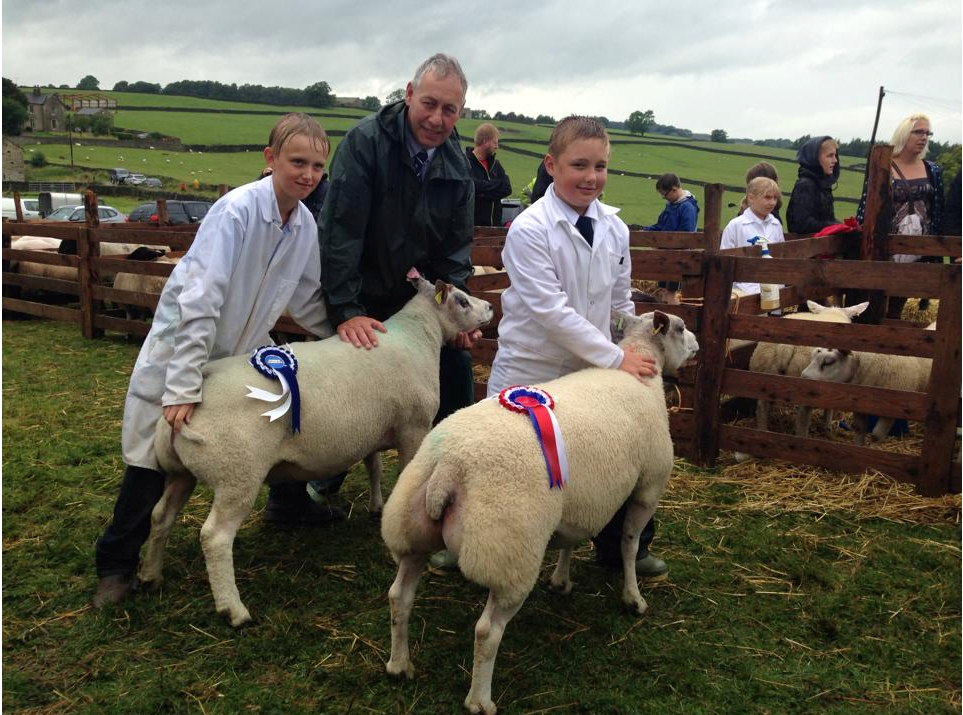 In the indoor classes we had a great show too with lots of entries, the most was 17 window boxes judged by founder member Mr John Harrison,10 favourite puddings and 12 samples of hay making the judges jobs a difficult one.
Prizes were presented by the Club President Mrs Jean Kayley who congratulated all those taking part and thanked everyone for attending.

For more pictures and all the results, go to the Young Farmers Page